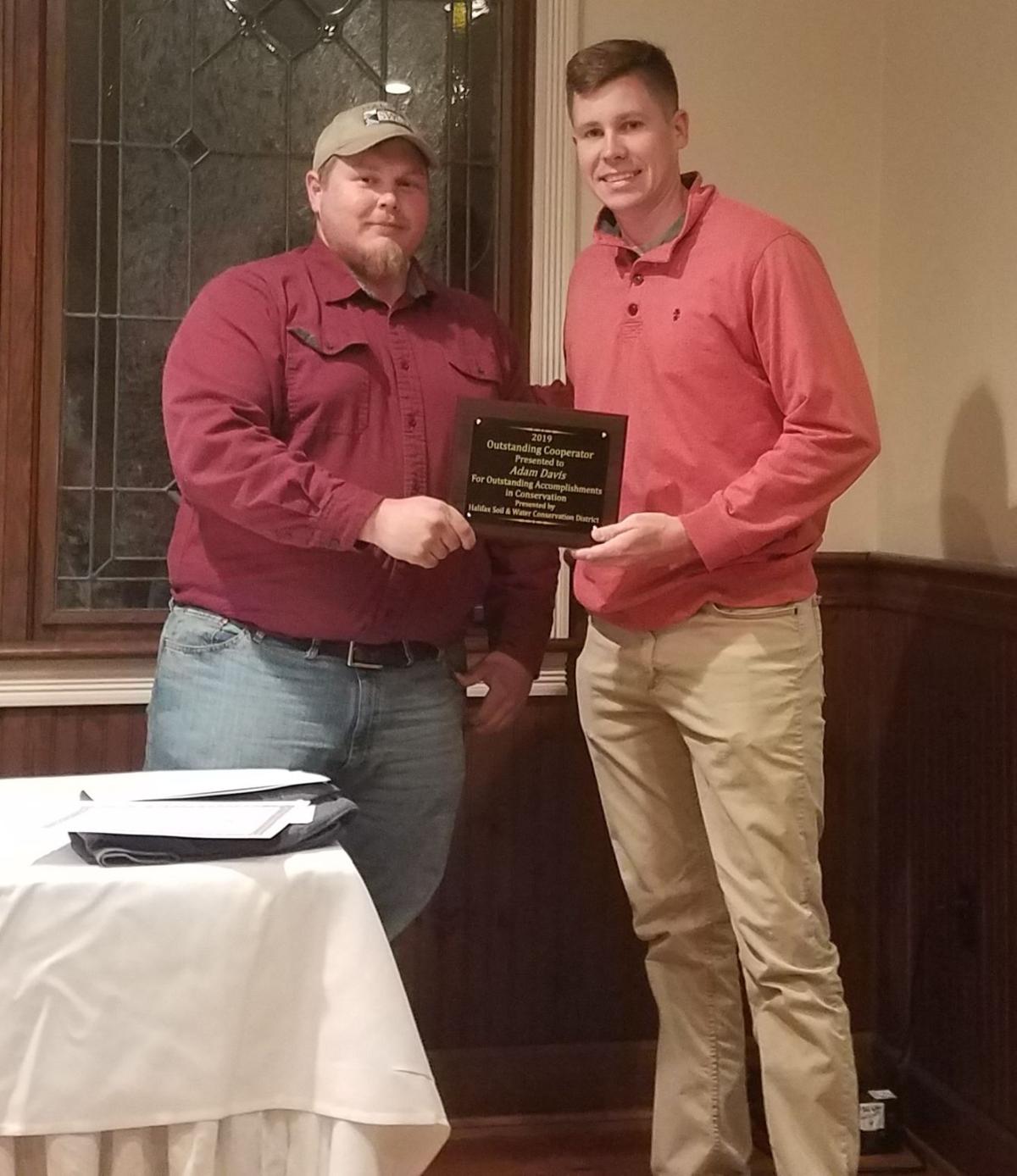 Halifax Soil and Water Conservation District hosted its annual awards banquet earlier this month and bestowed its most prestigious award on Adam Davis.

Approximately 50 invited guests, district directors and staff were in attendance at the banquet earlier this month, as Luke Hudson, district conservation technician, recognized efforts of Davis with presentation of the 2019 Outstanding Cooperator Award, given annually to individuals who do an outstanding job of conserving the land and natural resources and cooperating with the Soil and Water Conservation District on implementing conservation.

This year is Davis’ fourth year participating in the district’s cover crop programs to scavenge remaining nutrients and prevent soil erosion. He is extending his conservation efforts to his cattle operation with exclusion practices set to be installed, which will prevent direct deposition of contaminants and improve water quality.

Davis knows the importance of conservation efforts and knows that not only will the environment and local community benefit from his actions, but his farming operation will benefit also.

He has been active in many of the district’s programs as well as other local organizations and is always willing to speak up and ask important questions or share his personal experience with others.

He has provided meaningful feedback on district programs and has been a pleasure to work with, Hudson said when presenting the award to Davis.

This year bags of seed and planting instructions were made available to 13 area youth. All contestants this year received a T-shirt. 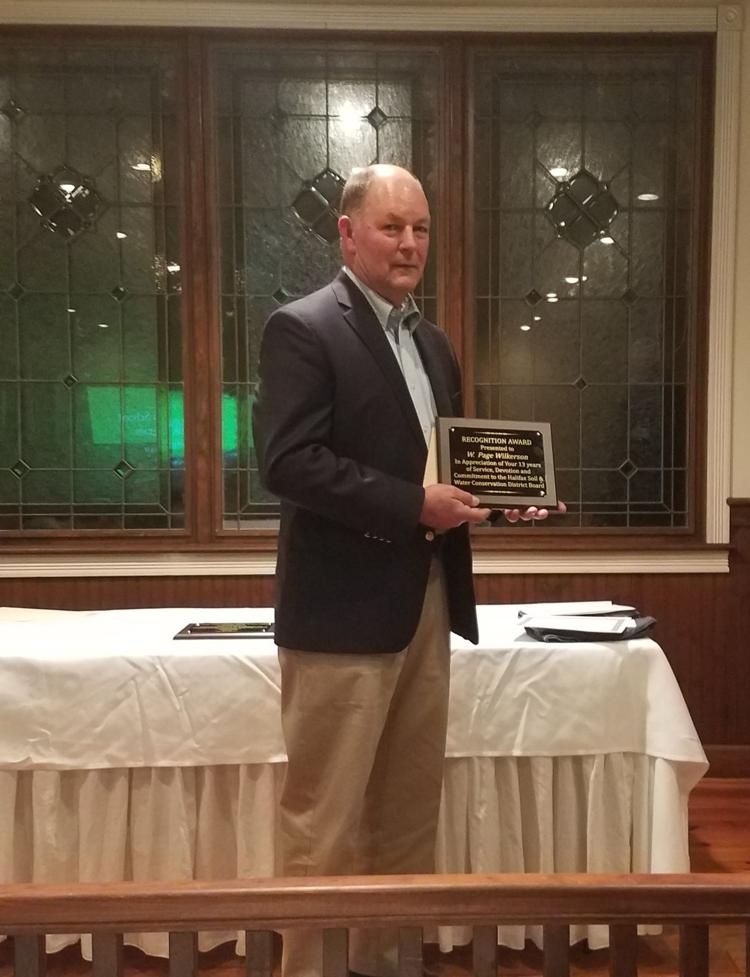 All winners were awarded cash prizes, the second-place winner won a game camera, and the overall winner won a private hunt with the Ward Burton Wildlife Foundation.

The chapter was formed in 2012. Quail Forever is different from other conservation organizations in that it allows local chapters to determine how 100% of their locally raised funds are spent. That means all their funds have gone to support wildlife conservation in Halifax County, and they have been a very active proponent of wildlife habitat.

One way they have supported Halifax and the surrounding area is the addition of a native warm season grass box on the district’s Great Plains no-till drill. Hundreds of acres of wildlife habitat have been planted with this drill thanks to the support of the Lake Country Chapter’s support.

During the banquet, soil and water conservationists expressed gratitude for their commitment to wildlife conservation in Halifax. 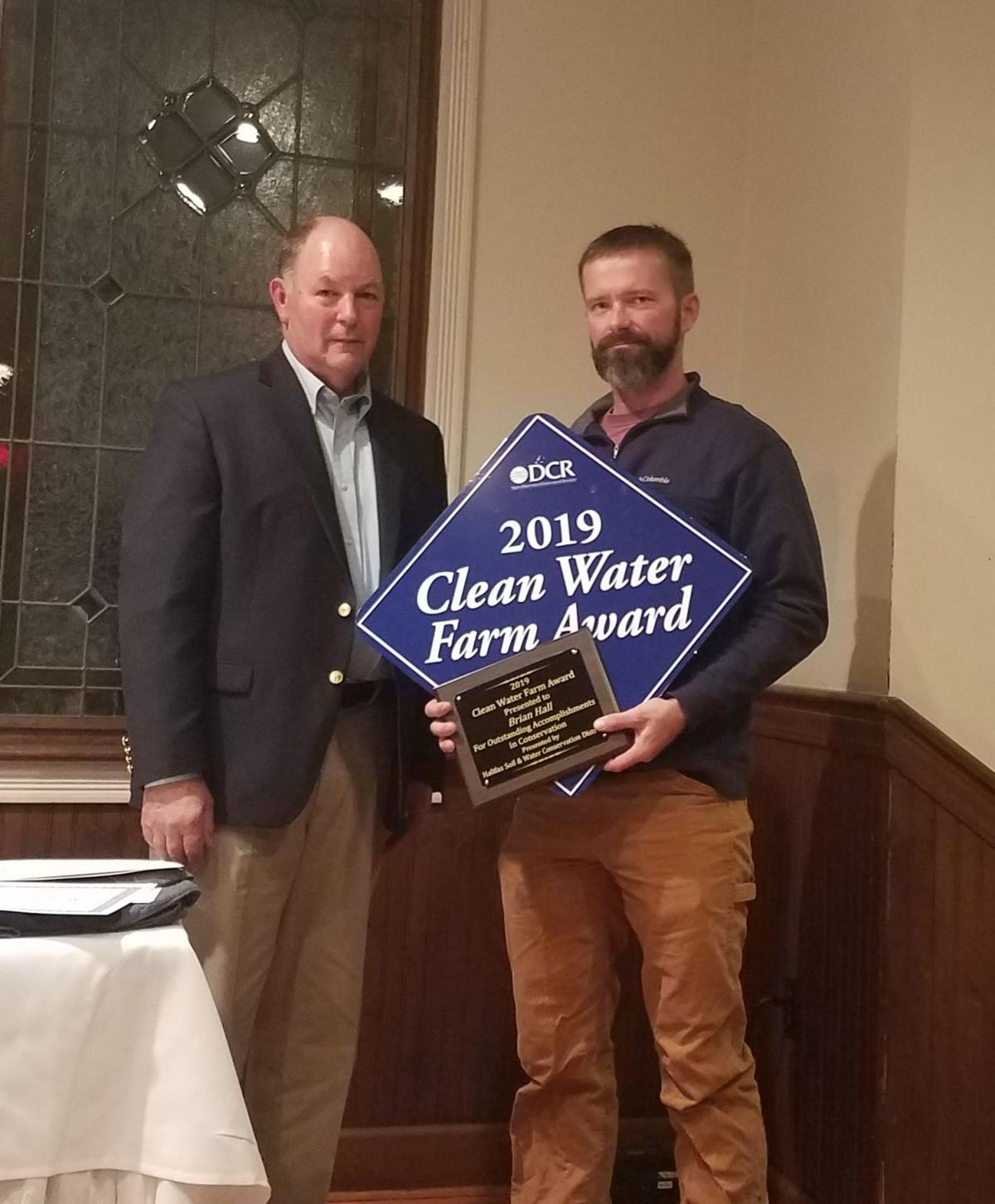 Reese has always been willing to assist district education programs by personally helping and allowing his FFA students to help in whatever way possible. Not only does Reese support Halifax SWCD, he teaches natural resources and conservation to his agriculture students every day.

The Ward Burton Wildlife Foundation was recognized with the 2019 Forestry Award. Burton was nominated by Laura Guthrie with Virginia Department of Forestry.

Guthrie said, “Mr. Burton’s stewardship of his property managed by his foundation continues to set an excellent example for landowners in and around 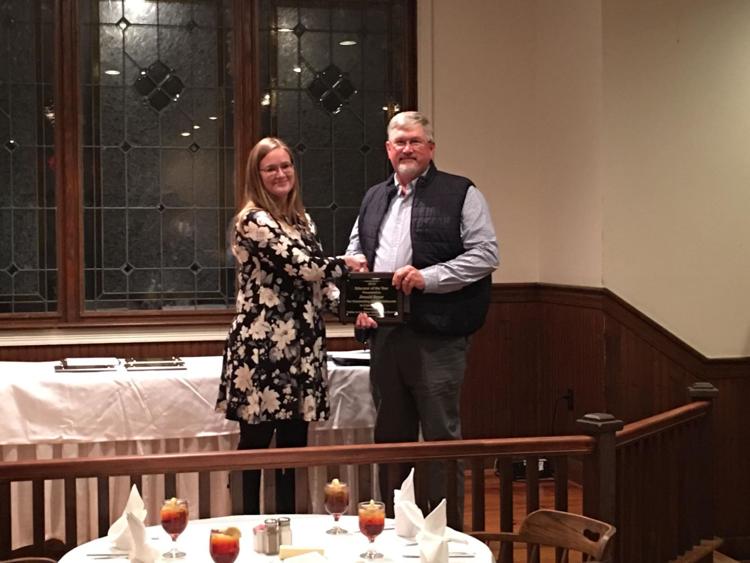 Halifax County. Burton’s willingness to experiment with a variety of forestry practices provides valuable insights for our agency and has often served as a reference point for silvicultural activities around Halifax.”

W. Page Wilkerson, district director and chairman, presented the 2019 Clean Water Farm Award to Brian Hall. The Clean Water Farm Award was established to recognize farmers who are committed to conserving natural resources and being good stewards of the land. Hall has been working with the district to improve the conservation efforts on his farm for 12 years. He has implemented 670 acres for cover crops, nearly 50 acres of long-term cover on cropland and protected over 44,000 feet of streambank.

Larry Layman, district director and vice-chairman, recognized Wilkerson’s 15 years of service on the board, 13 of which he has served as chairman. Wilkerson chose not to run for the upcoming term for the board.

“His dedication to the Halifax Soil and Water Conservation District is commendable. Mr. Wilkerson will be missed,” Layman said.

Layman also welcomed Blair Hall to the board. She is a newly elected director. Hall has served as an associate director since 2016. 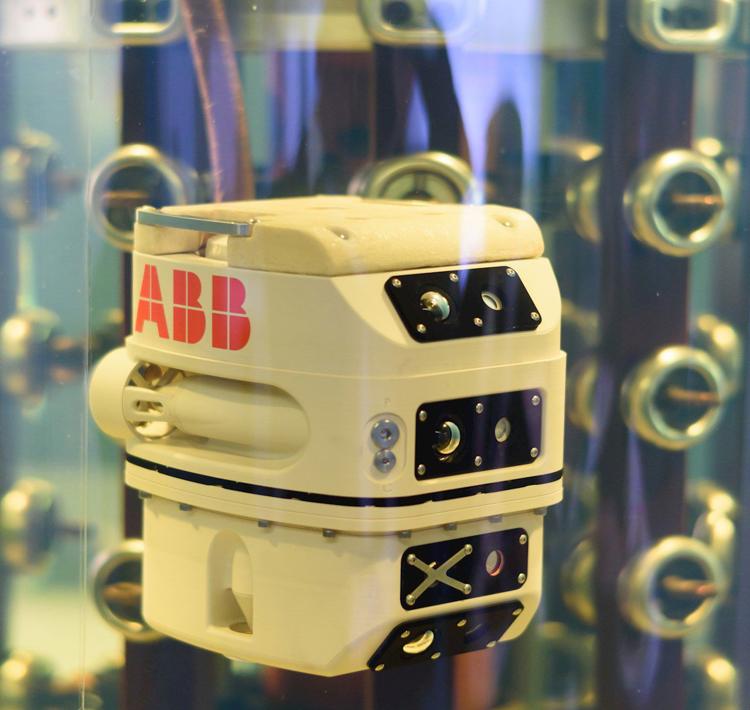