SOUTH BOSTON, VA. — NASCAR honored South Boston Speedway and General Manager Cathy Rice Sunday, Feb. 13, at the Ocean Center in Daytona Beach, Fla.
Rice and the historic four-tenths mile asphalt oval were honored with one of NASCAR's annual Team Player Awards after having a banner campaign during the 2004 racing season.

Rice and South Boston Speedway received the award from the Atlantic Region. Other tracks within the region voted on the recipient for the award. Other regions throughout the country also voted for a regional winner of the award.

"I was very surprised and knew nothing about this," South Boston Speedway General Manager Cathy Rice said. "This means a lot to me to know that people look at me as a team player."

NASCAR President Mike Helton was on hand for the ceremony. Rice was unable to attend the ceremony, however, South Boston Speedway's Marketing/Special Events Coordinator Nick Igdalsky accepted the award on her behalf.

The Team Player Awards are given annually to tracks and track operators in recognition of their contributions to the sport of NASCAR racing.

Tracks and operators that receive the awards have demonstrated excellence in promotion, competition and facility operations.

"We at South Boston Speedway are extremely honored to receive this award," Rice said. "And, I truly believe the name of the award tells the whole story. At South Boston Speedway, our success is truly a team effort. The members of the staff, along with our loyal competitors, sponsors and fans all share in this award. It is an award that we all earned together." 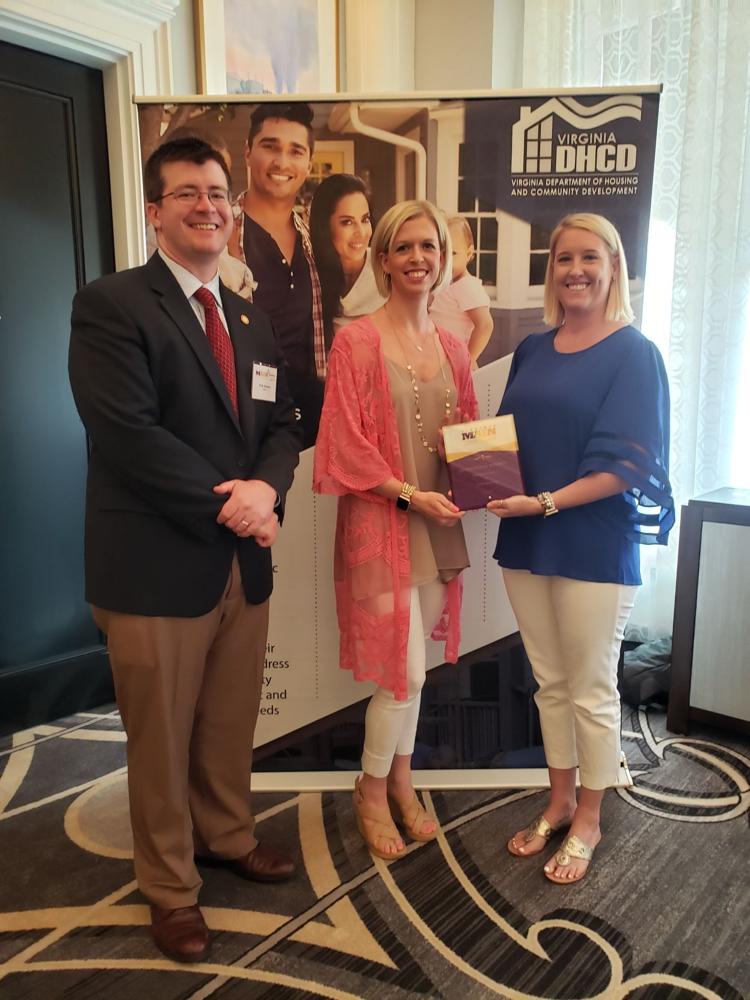