The Halifax County Industrial Development Authority (IDA) has distributed $112,446 in Halifax County Enterprise Zone grants to nine different business and industries for their capital investments made.

Enterprise Zones are allowed in select communities by the Commonwealth of Virginia. They allow localities to offer grant-backs of a portion of the increased tax revenue a County receives when businesses and industries invest more in the community. The IDA administers the program for the County because of its strong ties to the County’s industries.

“We’re pleased with this year’s results,” says Matt Leonard, the IDA’s Executive Director. “Through our work to expand the zone in 2014, we have been able to extend Enterprise Zone benefits to some who were not previously eligible, Huber, for example.”

The Enterprise Zone (EZ) is not the only program offered to businesses in Halifax County. The IDA also manages The Halifax Opportunity Program (HOP), offered to companies who do not operate inside the EZ. Halifax IDA worked with the Board of Supervisors last year to expand the HOP program to include Agriculture and Forestry companies and to align it with the Commonwealth’s Agriculture and Forestry Industries Development (AFID) Fund. Halifax County also instituted a new Agriculture Opportunity Program for local framers making smaller, investments.

“Based on the initial information the IDA gathered from County industries regarding near-term plans, awards totaling up to $145,000 are possible in 2016 cycle,” says Marissa Jackson, the IDA’s Finance Manager and EZ Administrator.

“All of this indicates some level of stability and growth,” says Leonard. “We’re proud of the resiliency of our existing industries, and with the entrepreneurship we see in small start-up companies setting up in Halifax County. They, in turn, appreciate the County’s support illustrated in part by the EZ and other business support programs available to them. It’s a partnership that works for everyone.” 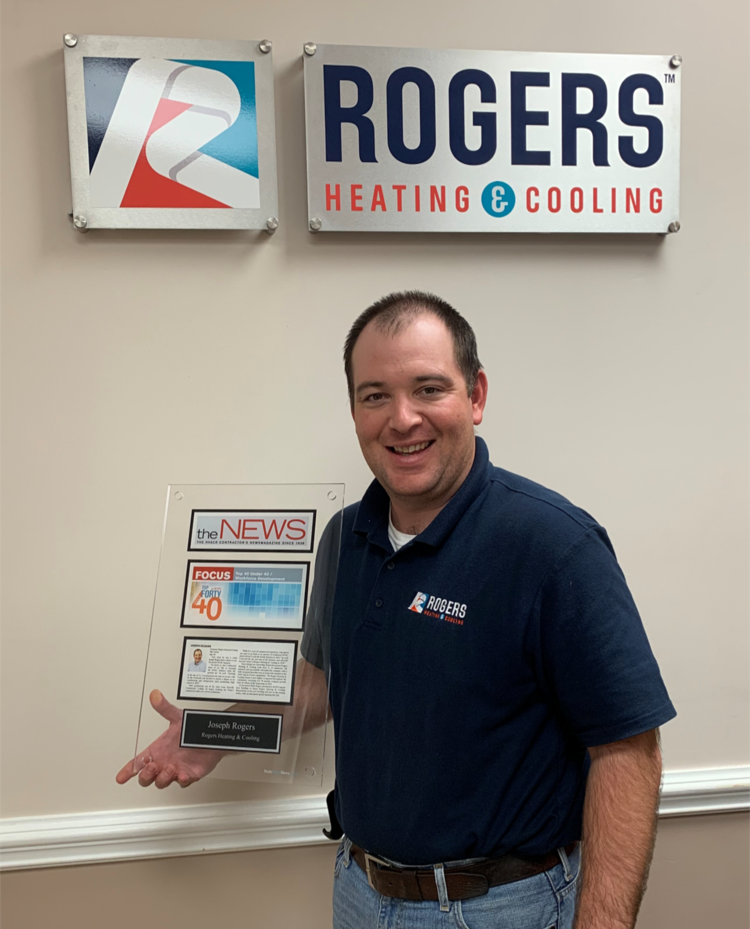