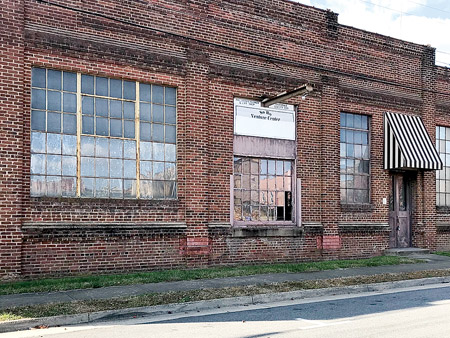 The wave of brewpubs opening in the region will sweep into South Boston in the spring, if all goes according to plan.

The owners of Factory Street Brewing Company are shooting for a spring opening. The brewery, located at the intersection of Factory Street and Seymour Drive in the Venture Center building, is within short walking distance of The Prizery and SVHEC, downtown shops and the Tobacco Heritage Trail.

The historic tobacco building, built in 1920, is currently undergoing renovation as part of a complete overhaul. The support beams are being sandblasted, the floor plan rearranged, interior walls have been knocked down, and the ceiling is being painted black to enhance the interior’s natural beauty.

Rob Land Development and Construction is currently working on the HVAC, plumbing, and electrical systems. After the interior walls are reconstructed, next on the list is applying for the ABC license.

“We will open six weeks after obtaining the ABC license,” said Francisco.

Once open, the brewery plans to operate Thursday through Sunday with a variety of rotating food trucks to complement the craft beers for sale.

“There will be a beer for everyone to like,” said Layman. The brewery’s flagship products will include the Lawnmower Ale, an IPA, a stout, and rotating seasonal brews.

Layman describes the Lawnmower Ale as an easy brew to drink, like most light beers. “It will be refreshing, like on a hot day after mowing the lawn,” she said.

Layman is proud to brew with many ingredients produced here in Halifax County. Ronnie and Lois Womack are growing the hops and local honey will be an ingredient of their honey wheat beer.

In support of local non-profit groups, a percentage of the proceeds will be donated from the sale of select brews or small batch brews. Growlers may be purchased along with bottled and tap beers. Growler jugs range from 22 to 64 ounces and prices will vary according to quantity.

The old Gathering Spot restaurant is part of the lounge area for the brewpub. The owners have many ideas for entertainment — such as karaoke, trivia nights, and live music. The courtyard around the building, at 2,800 square feet, offers plenty of space for corn hole tournaments, giant jenga blocks, giant connect four games, kid activities and pets.

At least initially, off-site distribution of Factory Street Brewing Company products will not be offered. 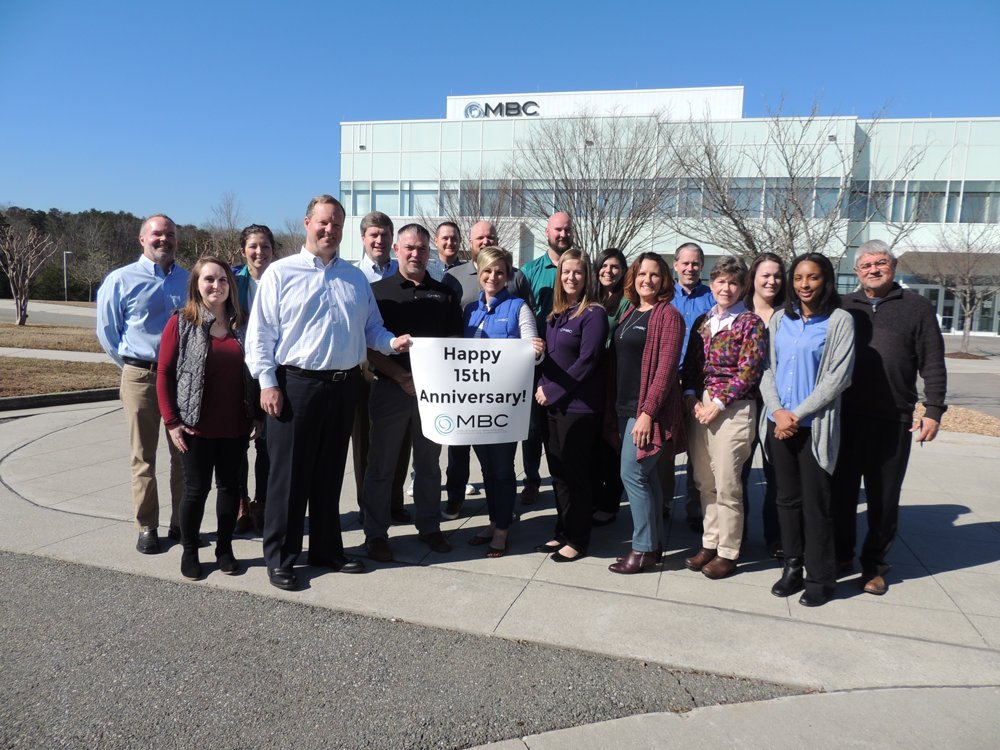